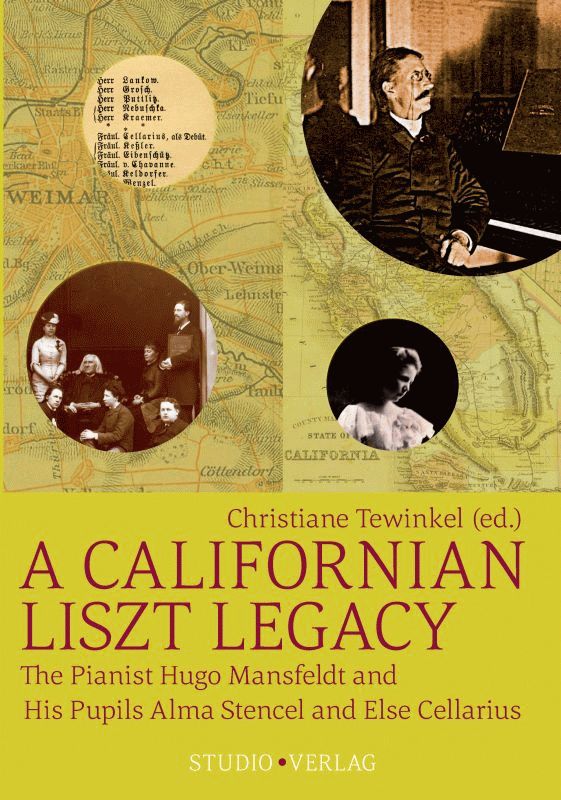 In 1884, the Californian pianist and piano pedagogue Hugo Mansfeldt (1844–1931) traveled to Europe and joined the famous piano master classes of Franz Liszt in Weimar. He also gave a series of concerts in Germany. Upon his return to California, Mansfeldt reestablished himself as a Liszt pupil and expanded his reputation as a piano teacher. In 1901, he returned to Europe to prepare his own pupil Alma Stencel for her debut on the Berlin concert stage. Later in his life, Hugo Mansfeldt wrote several autobiographical reports, one of them giving an account of his stay in Weimar in 1884, another one telling the story of Alma Stencel and Else Cellarius, the most brilliant of his many pupils. These two reports are now published for the first time.